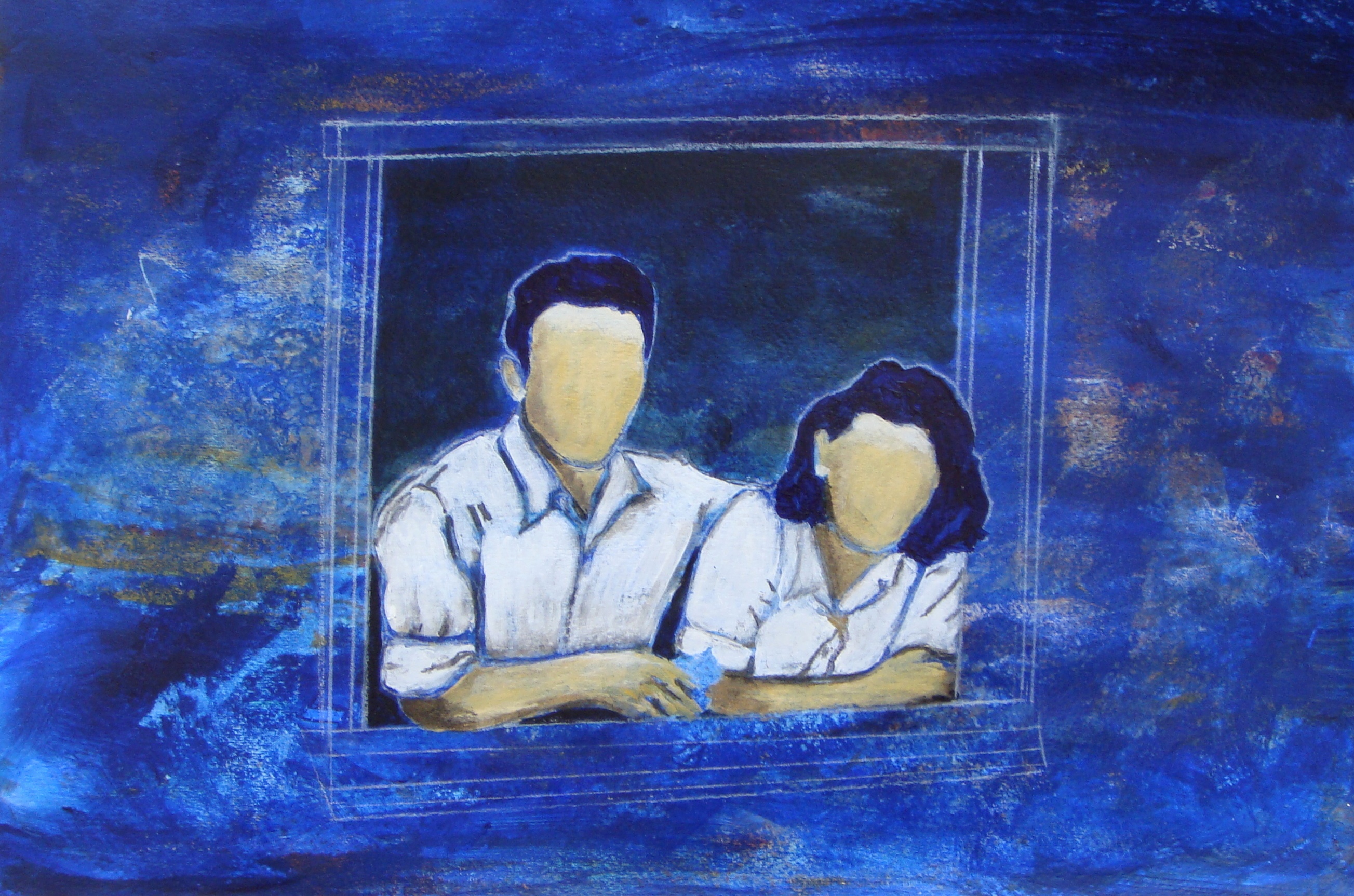 To provide text-based Jewish education, to significantly contribute to the intellectual, emotional, social, and religious growth of post bar/bat mitzvah students and to enhance their lives through an appreciation of lifelong Jewish learning and living.